Known individually throughout indie-rap circles and the EDM world, long-time collaborators Cas One and Figure have made their artistic union official with their signing to Strange Famous Records under the moniker “CAS ONE Vs. FIGURE.” Their first full-length group album, “SO OUR EGOS DON’T KILL US”, is available now.

These monsters of the Midwest scene hail from Evansville, Indiana, USA – not the first place on the map that leaps to mind when considering incubators for cutting-edge compositions in their respective genres, but both have managed to build cult-like followings for their individual endeavors. Cas is best known for his stellar 2013 solo LP “The Monster & The Wishing Well”, and respected by contemporaries and fans alike for his passionate performances.

In the DJ realm, Figure has built a devoted following worldwide with his signature brand of bass-heavy beats, touring the festival circuit and drawing enormous crowds that bridge the EDM and hip-hop communities. “So Our Egos Don’t Kill Us” is the masterful result of their meshed talents, melding their starkly individual styles into a complimentary blend of dense, high energy beats and bold, thoughtful wordplay.

CHECK OUT THE INTERVIEW CAS & FIGURE DIDN’T WANT THE WORLD TO SEE:

On the first single, “Staying Gold”, Cas portrays Ponyboy Curtis of The Outsiders as one of the 4 Horsemen of the Apocalypse, while songs like “The Devil & Jacob Snider” feature soulful horn bursts piercing an atmosphere of sullen, smoky confessions. It’s an impressive juggling act between the somber and absurd, played out against a sonic landscape painted by a steady yet impressively inventive hand.

Cas One Vs. Figure are joined by a cadre of indie rap all-stars on their debut outing, including appearances by Sage Francis, B. Dolan, P.O.S., Del The Funky Homosapien, and many more.

The release of SOEDKU coincided with “The Four Horsemen Tour” in Spring 2017 when Cas and Figure joined B. Dolan, DJ Abilities, and Dope KNife on a full U.S. run (dates & ticket links here).

Artist Pat Jensen works on the hand-painted cover artwork for “So Our Egos Don’t Kill Us” in his studio: 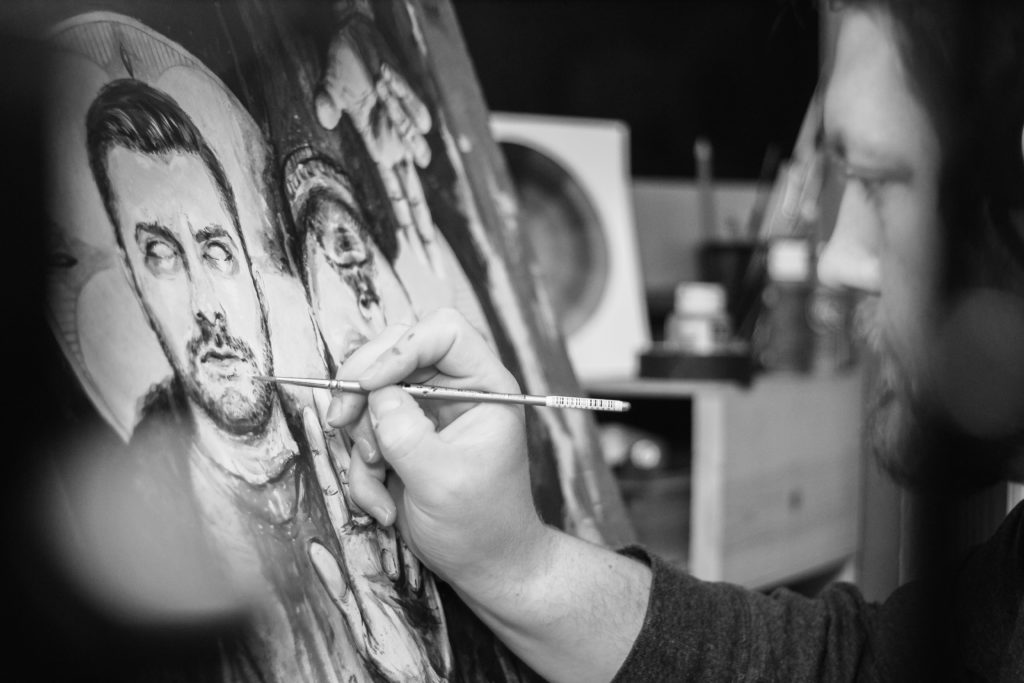 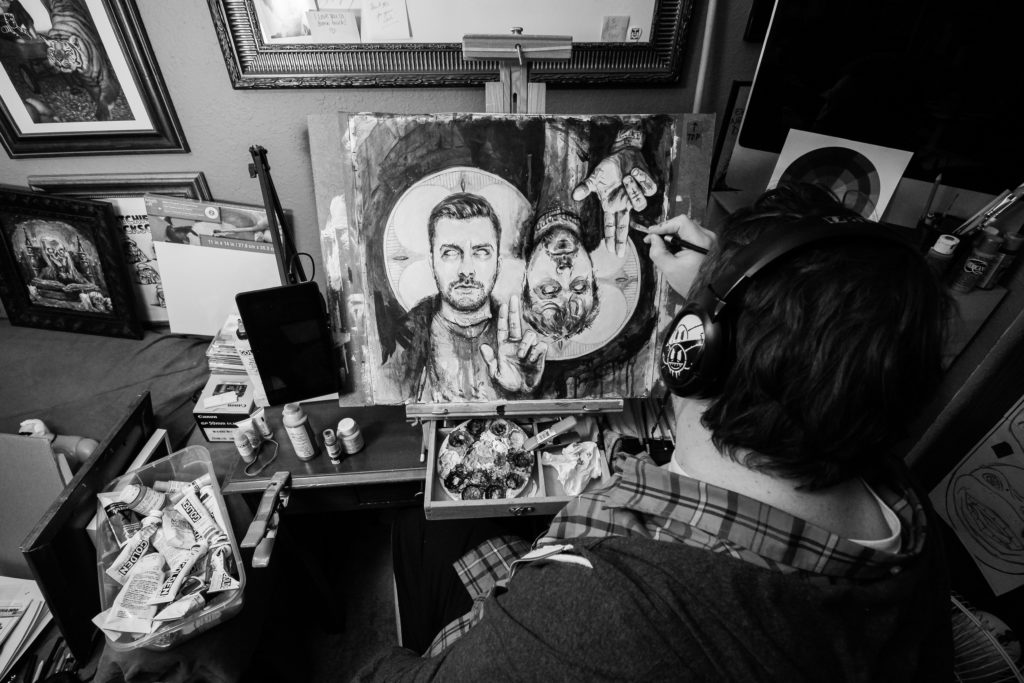 CAS ONE Vs FIGURE Logo T-Shirts are now available!
Click here to cop yours. 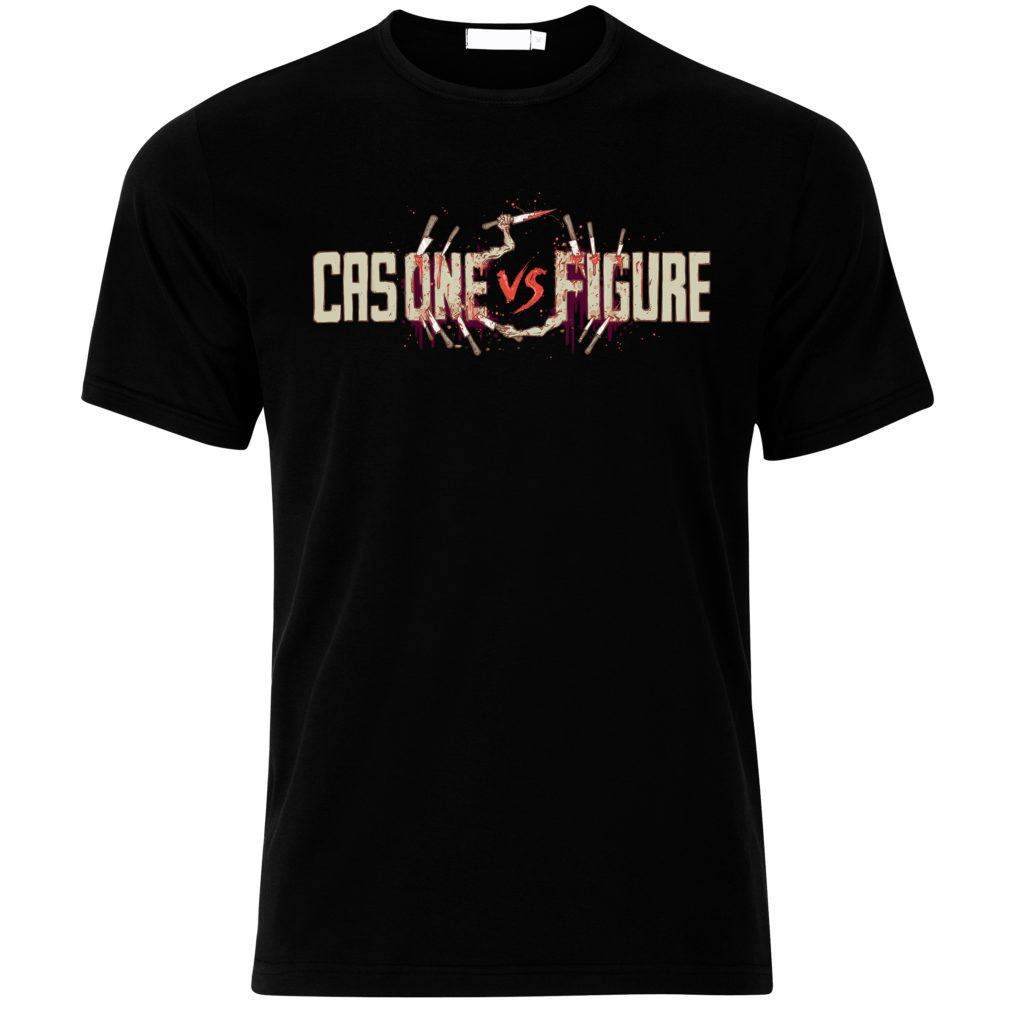