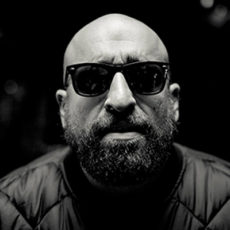 2019 tour dates have been announced! For details: CLICK HERE.

B. Dolan is an explosive, confrontational hip-hop lyricist and performer from Providence, RI who first came on the scene in 2008. Starting with a lo-fi, apocalyptic concept record titled “The Failure,” Dolan floored listeners with tracks that were at turns personal, poetic, sweeping and strange. Years ahead of it’s time stylistically, it was released by Sage Francis’ Strange Famous imprint, where fans began slowly gravitating to the album and to Dolan’s intense live performances. One of those fans, producer Alias, would become the sole collaborator on Dolan’s 2010 follow up “Fallen House, Sunken City”, an underground rap opus that was praised by critics and fans alike, cementing Dolan’s place in the landscape.

Turning to hip-hop’s favorite unofficial format to explore different styles and experiment, Dolan then released a three part mixtape series titled “House of Bees vols. 1-3” Political mixtape tracks like “Film the Police,” “Which Side Are You On?” and “The Devil is Alive” would become some of the rapper’s biggest anthems, while an exhaustive worldwide tour schedule won an army of fans for the unlikely bearded emcee from the Northeast.

in 2015, Dolan upped the ante yet again by self-producing “KILL THE WOLF”, an entire LP with a cast of over 30 musicians, vocalists and beatmakers. This 5-year opus in the making reinforces Dolan’s status as a complex lyricist and introduces him as a ambitious, versatile producer who’s dedicated as ever to vision and concept over fleeting hip-hop trends. “Kill The Wolf” features contributions from a diverse group of peers that included Kathleen Stubelek of the hardcore act Circle Takes the Square, Dave Lamb from Brown Bird, Buck 65 and Aesop Rock.

Since his signing to SFR, Dolan has toured exhaustively and internationally to win himself a devoted cult following. So far his continually shapeshifting presentation, outsider perspective, and masterful execution have kept them coming back. KILL THE WOLF TOUR 2016 is B. Dolan’s first headlining tour of North America. It begins this March and will continue throughout the year.

“JAILBREAK” is the 2nd video from “Kill The Wolf”!

It would be easy for an album to go astray amidst such varying styles, but Dolan stays in firm command as the expert conductor, driving the album’s layered and visionary sound. “KILL THE WOLF” sets out with a goal of demolishing the boundaries of what was previously thought possible in a B. Dolan record; bringing the best techniques from his catalogue into a new era of production value by fusing live guitars, analog synths, violins and upright bass with formidable vocals and intricate lyrics.

“SAFETY THEATRE” is the third video from “Kill The Wolf”:

Five years after shaking the foundations of underground rap with his “Fallen House, Sunken City” LP, B. Dolan emerges from the earth, battle-tested, clear-eyed, and sharper than ever.

The time has come to Kill the Wolf.

The Kill The Wolf World Tour is happening NOW! Click here for the latest tour dates. 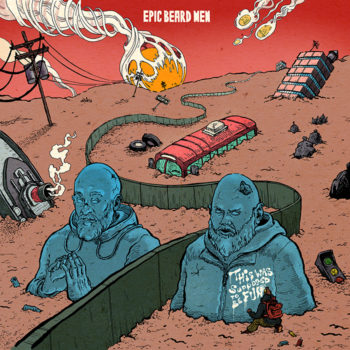 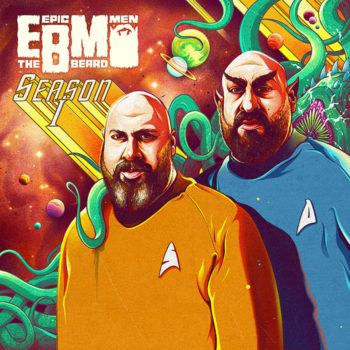 Season 1: Get familiar with Epic Beard Men on their FREE EP! 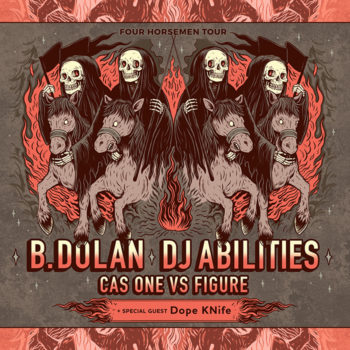