Tarred & Feathered is a dark, furious, and angry rap album. The ten tense and muscular compositions that make up T&F were honed by Massachusetts emcee Early Adopted during some of his hardest times, and the shards of this hardship formed a spectrum of sounds that both bludgeons and serenades the listener.

“I felt like life was making a public mockery of me,” EA said of the time he spent creating the album. “I chose the title Tarred & Feathered because that’s how I felt.”

The New Bedford/Fall River-repping rapper let these experiences dictate the course of the record: “I don’t know if I intentionally tried to depict what I was going through, but the dark side of the music industry is certainly an underlying theme throughout. While I was learning lessons on that front, I was also dealing with how to cope with death.”

“SAFETY COFFINS” is the first video from Tarred & Feathered!

Despite the shadowy origins of the project, EA emerged with a creation he feels has a brighter future: “I love what came from it. I think it’s raw and has a lot of emotion behind it. I’m very proud of this record.”

The LP is produced by beat maker Tundramane, whose unconventional soundscapes allowed Early Adopted the freedom to push his songs into directions atypical of standard hip hop fare. “I think it’s a perfectly unique hybrid of all of the music genres that inspire me, while still standing strong as any indie rap album out there. But it absolutely has a hardcore and punk rock sensibility to it.”

Watch the “Sea of Trees” video:

From the gravedigger’s anthem “Safety Coffins” to the A-side of the first single “Milton”, to the ethereal bounce of “Sea of Trees”, EA made certain that the album’s tracks maintained one unifying theme: “Anyone who has ever felt like the world was kicking them in the teeth while they were lying on the ground – this album is for you.” 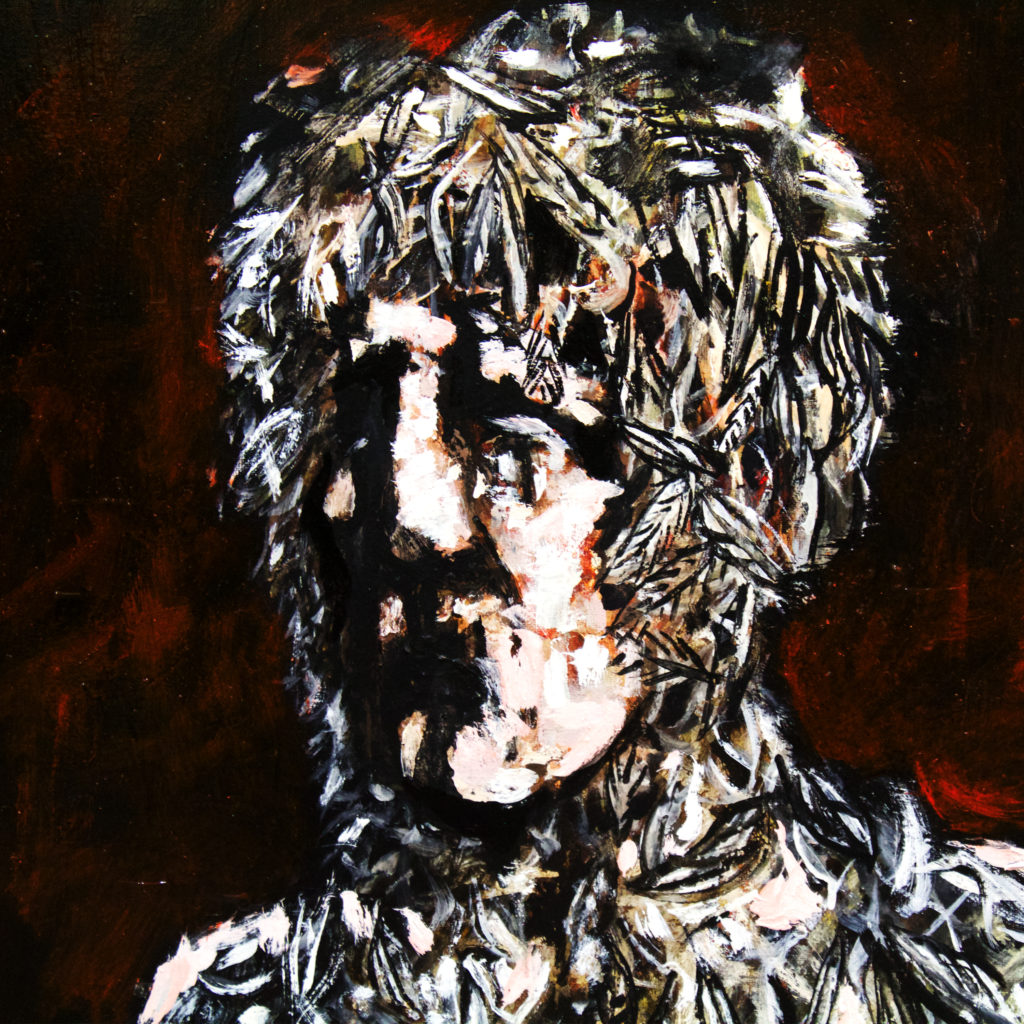 Special thanks to
Jason Jones, Sage Francis, Storm Davis, Strange Famous Records, Tundramane, Brian Huntress, Chance One, Dj Decepta, Hindsyte, James Brandolini, Dalton Maxim, Mary-Kate Dunphy, Frank Dunphy, Jason Ferbert, Brian Benson, Don Reed, David Villanueva, Jenny Almeida, Chubs the bulldog (R.I.P.), Merkules, Cas-One, Ceschi, Kevin Bowers, Chuck Vitale, my parents, anyone and everyone that has supported me, held me down, came to a show, bought an item of merch, and for anyone that ever felt like the weight of the world kicking them in the teeth while they were on the ground, this album is for you.