“GLOW KID” is the new LP from producer ALXNDRBRWN!

Listen on Bandcamp or wherever you stream your music! 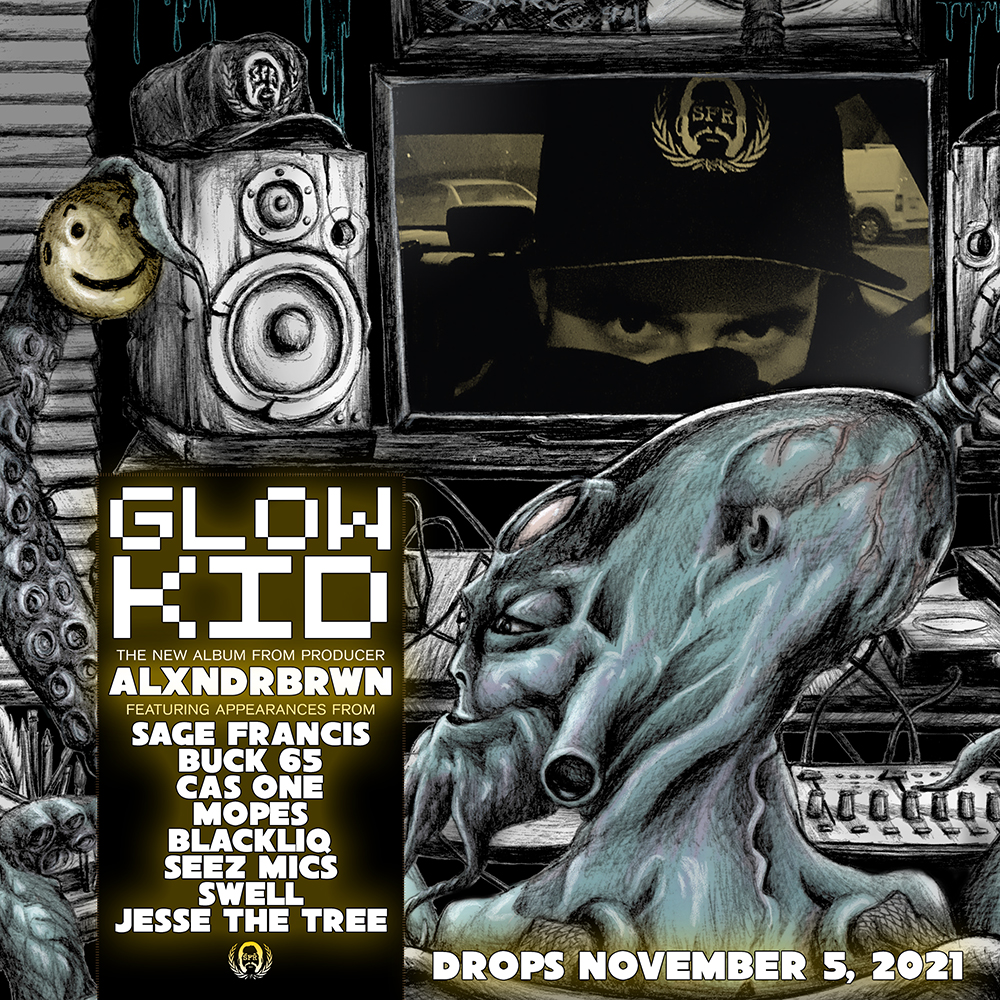